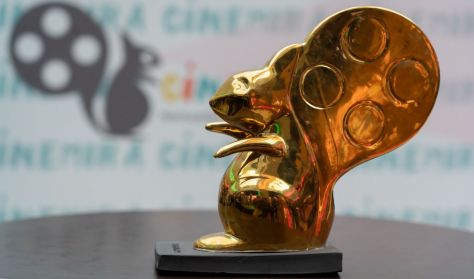 Watch a movie and create! Learn what’s beyond Disney and Pixar movies. Every year, countless excellent films are made for children, but only a few of them can be seen in Hungary. The mission of the Cinemira International Children’s Film Festival is to present its audience with prime family films that convey value, and offer entertaining lessons about human emotions, the world and the different cultures, in ways that take into account the age of the young viewers.

By the interactive programmes of the festival children can meet the actors who let their favourite character speak in Hungarian, can try dubbing itself, or get tips on preparing for casting. Cinemira also lets visitors take a look behind the scenes of animation, film making, and acting in film. Held at Akvárium Klub, the festival also awaits families with a fair of film-related books and comics, open throughout the event.

This event of the CAFe Budapest Contemporary Arts Festival is presented by Müpa Budapest as a joint program with Human Rights and Culture Foundation.